Previously I wrote a blog how its common among internet entrepreneurs to embrace failure and not being afraid experiment and test their ideas in the real world. This time, however, I am going to talk about another trait internet entrepreneurs share which is dreaming big dream. They continue to think differently, and put one, two, three… hours a day believing that it is possible. In the end and over time those house will add up and you will be able to make your dream a reality. 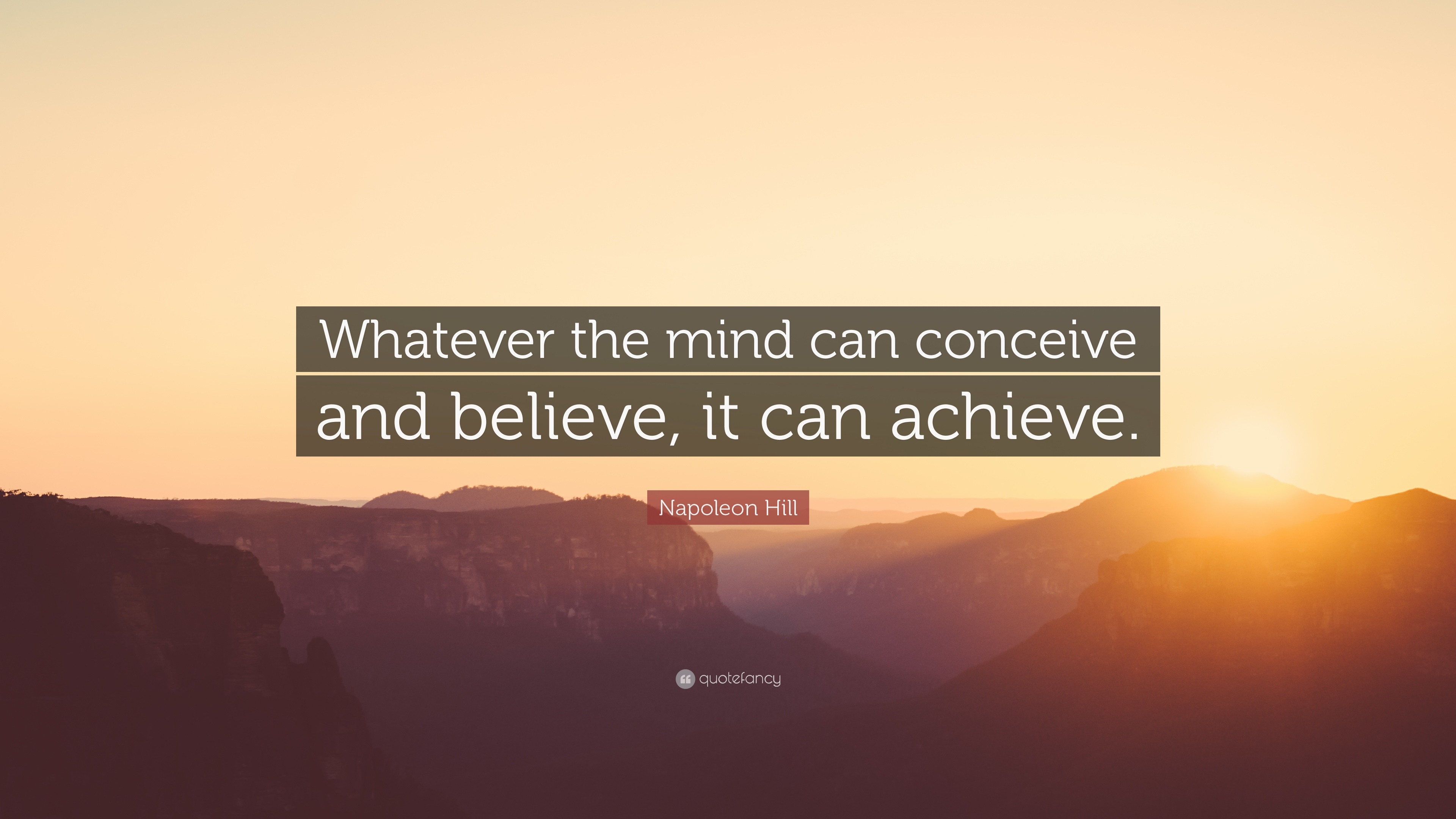 Napoleon Hill once said; “Whatever the mind can conceive and believe, it can achieve.” ― Napoleon Hill, Think and Grow Rich: A Black Choice

Will Smith famously said “I Will Die On The Treadmill” pointing out that you can do what ever you put your mind to. He said;

“The only thing that I see that is distinctly different about me is I’m not afraid to die on a treadmill. I will not be out-worked, period. You might have more talent than me, you might be smarter than me, you might be sexier than me, you might be all of those things you got it on me in nine categories. But if we get on the treadmill together, there’s two things: You’re getting off first, or I’m going to die. It’s really that simple, right? You’re not going to out-work me. It’s such a simple, basic concept. The guy who is willing to hustle the most is going to be the guy that just gets that loose ball. The majority of people who aren’t getting the places they want or aren’t achieving the things that they want in this business is strictly based on hustle. It’s strictly based on being out-worked; it’s strictly based on missing crucial opportunities. I say all the time if you stay ready, you ain’t gotta get ready.”

These are some quotes that have inspired me. I hope it will something you keep in mind too as you go out there and chase your dreams.